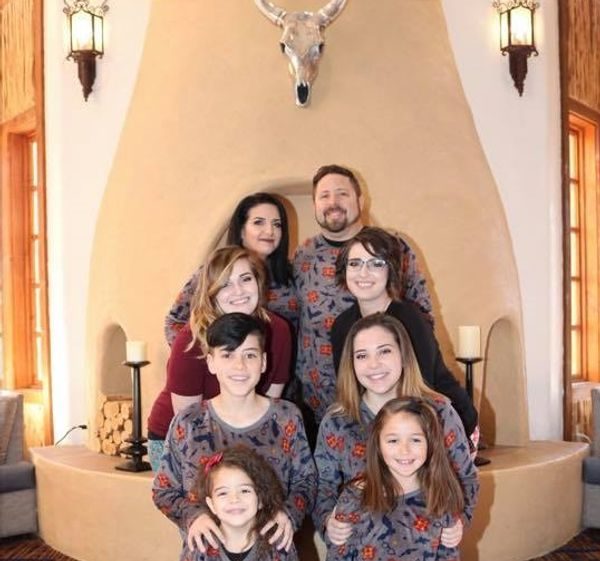 How long have you worked for Kosh?

What do you do here at Kosh?

I am a Build Technician for the Four Corners Region.

Where are you from?

I was born in Albuquerque but was raised and have spent most of my life in the Four Corners Area, Aztec, Farmington. I lived in Las Cruces for a year, I miss the mild winters and the history there.

Before working at Kosh, what was the most unusual or interesting job you’ve ever had?

Before transitioning to IT, I used to be a GIS (Geographic Information Systems) Analyst for San Juan County, NM. I actually developed the GIS containing all land ownership for the county that is still in use today. That was a really cool job, I really enjoyed the creative element of developing a whole geodatabase from scratch.

What did you dream of “being” when you were in high school?

I wanted to be a video producer, I helped write, acted in, and edited two award-winning films (actually two high school student films that won a high school-sponsored award at my high school) called Lucky Day and Silent Scream. Lucky Day was a 70’s themed silent comedy movie that was entirely scored by Disco music and all of the dialogue was printed by hand on title cards. The costumes were all authentic 70’s apparel from local thrift stores. Silent Scream was a parody of the Scream franchise, but the killers were mimes.

You know we need to see footage, right?!

I wish I could deliver on that. I lost the VHS copy I had.

Not sure I believe that, but okay.

What is your "passion project" that gets your feet out of bed?

I am the Aztec High School Boys soccer coach, I have been coaching soccer for about 20 years. I really enjoy helping players find confidence and discover skills they didn't know they had. 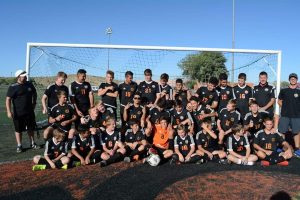 Who is your hero and why?

My late mother was a hero to me in a way. Her story is really impressive. She grew up in a rural NM community with Spanish speaking parents, neither of whom had gotten past 4th grade in school. She learned English, worked hard in school, and graduated as salutatorian of her class at Grants High School. She couldn’t afford college, so she saved up for several years after high school and eventually put herself through college and got her BA. By the time she retired, she was the inaugural director of the Family Resource Center in Farmington. I am impressed that she was able to achieve all of her career goals with hard work and persistence.

What really makes you angry?

I don’t really have a short temper at all, but bullying is one thing that makes me mad.

What makes you really happy?

I love underdog stories. I really like to see them play out in real life. My favorite moments from coaching soccer are when you see one of the players who doesn’t know how good they are yet is able to come through and make a play that wins the game. 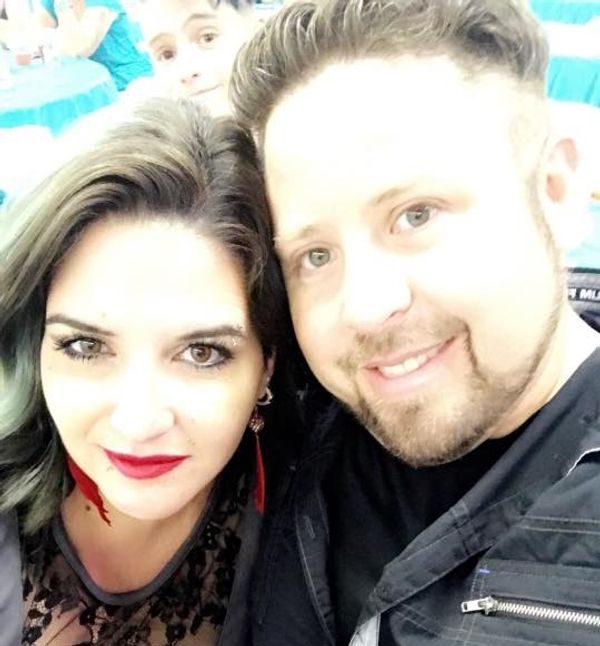 Tell us something about yourself that would surprise us.

I fell into IT almost by accident. I was a nerdy teenager and played around with computers a lot, but had no professional experience. When I was working for San Juan County as a GIS Analyst (within the IT Department), the Network Coordinator left unexpectedly and since the boss thought I probably knew a lot about computers, she asked me to take over the job. I was skeptical at first, but when she promised me a raise, I accepted. I had no idea how much I didn’t know when I took that job.

What is the best book you have ever read?

Hmmm, that’s a tough one. My favorite books are all cheesy fantasy, sci-fi, and horror novels. So I guess it would be a safe bet to say it is one of Stephen King’s novels, though I really enjoyed Ready Player One by Ernest Cline recently.

What is the best concert you attended?

The music was great when I saw Nine Inch Nails and A Perfect Circle at UNLV, but I had a great time at a Smashmouth concert in Las Cruces where Lenny Kravitz and Buckcherry opened for them.

If you could only eat one meal for the rest of your life, what would it be?

Burritos, something with beef and smothered in green chile.

I would like to be remembered as a good husband and dad. I think lasting change starts by inspiring and preparing your kids to be great. 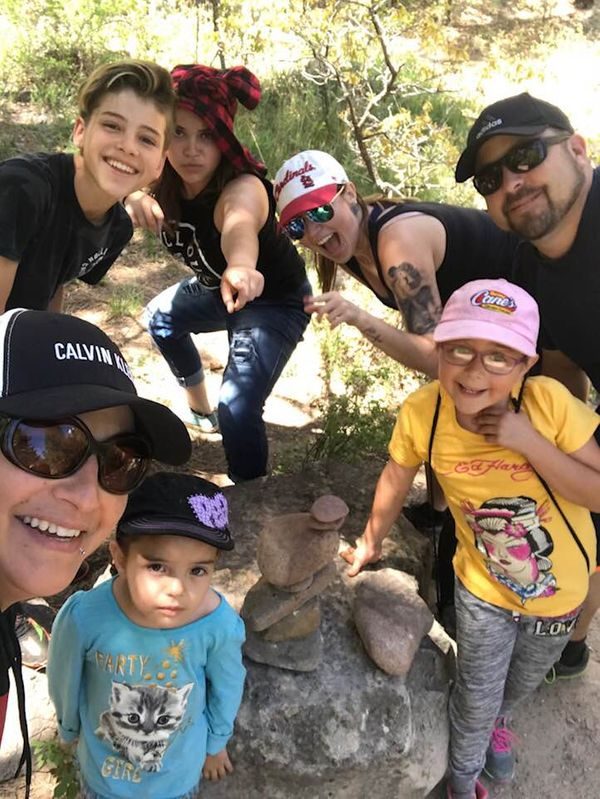 If you could go back in time, what year would you travel to?

This is a tough one, Christmas has a magical feeling, especially when you have little kids. But, I also love the Halloween atmosphere, the whole world feels like a theme park for one night.

What was your favorite subject in school?

If you had to change careers, what would you change to?

I think I would really like to produce videos. I really love the technology and I feel like a good video can tell a story or elicit an emotional response. 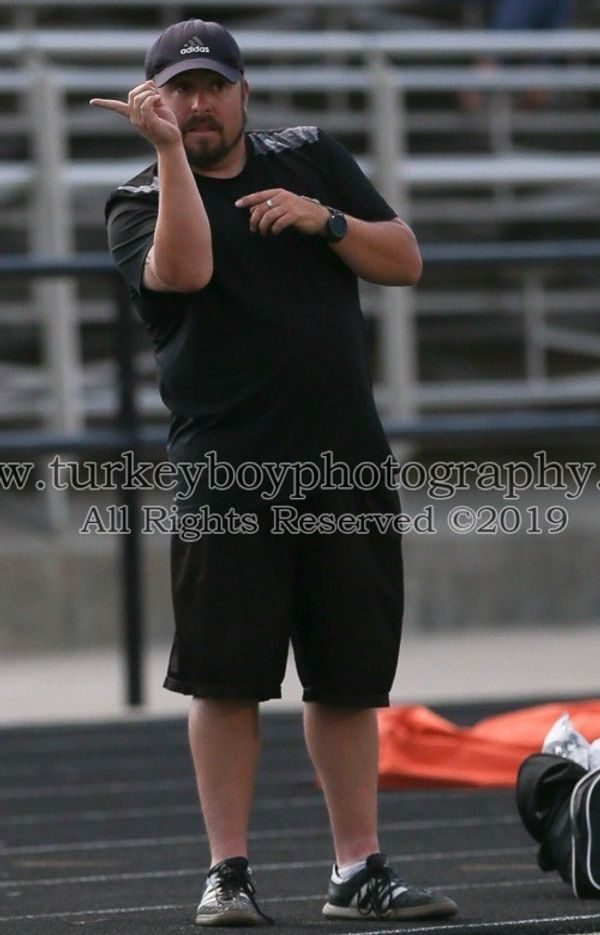 Anything else special you would like your co-workers/public to know?

I am a history museum nerd. I really like going to small-town museums and learning about the history of some random small town.

Which town has the museum you have been to?

It's really hard to decide, but the San Juan County Historical Museum in Silverton, CO was really interesting. They have a ton of historical artifacts from the mining boom of western Colorado along with 100-year old actual county jail cells and an underground section stylized to look and feel like an actual silver mine from the late 19th century.

And we will end with 100-year old jail cells. To read more of our Meet the Team series click here.

Login to submit a support ticket